We read about Zacchaeus in the Bible. People liked Zacchaeus about as much as we would be delighted to see an IRS agent for a tax audit. But was he really the great sinner that society thought he was?
I first learned about Zacchaeus in Sunday school.
When I was three years old, my mother taught me about him with a cute little song that said he was a wee little man who climbed a sycamore tree to see Jesus. Since I was a “little man” who loved to climb, I imagined pulling myself up until I could see above the crowd.
For some reason, Zacchaeus wanted to see Jesus.
No doubt, he had heard rumors about Jesus and wanted to see for himself. Perhaps he looked for a miracle. Surely he wasn’t there to collect taxes. But if he was like me when I was three years old, he just wanted to see him and dream the impossible dream: to meet him, spend time with him, and get to know him.
Finding Jesus isn’t hard.
I just can’t let the crowd get in the way. Climbing trees is common practice for kids, but this rich man wearing sandals had to do something socially inappropriate if he wanted to see Jesus.
If I have a strong will to know Jesus, I also have to ignore what others might think and find a way. As my mother often said: “Where there’s a will, there’s a way.”
A step toward Jesus invites his step toward me.
Since Jesus did nothing of his own initiative but followed only the leading of his Heavenly Father (John 5:19), the crowd that wanted nothing to do with the tax collector could not keep Jesus away from the sycamore tree. That action fits what we know about the Father. “Move closer to God, and he will move closer to you” (James 4:8).
Walking with Jesus continues to change my life.
After spending time with Jesus, Zacchaeus offered to pay back four times anything he might have unjustly taken from anyone (Luke 19:6). People may have thought he was stealing from them all the time, but that could not have been the case. When people steal, they spend the money. They don’t keep it. If he had stolen only 10 percent, then paying back 40 percent of everything he had collected out of what he had left would have been impossible.
Meeting Jesus probably made Zacchaeus more honest and upright than ever before, but he couldn’t have been the thief that many people thought he was.
Being with Jesus changed Zacchaeus from an honest getter to a compassionate giver. We see that when he said to Jesus, “I will give half my wealth to the poor” (Luke 19:8).
Give, and you will not have to worry about receiving. You will receive a full measure, packed down, shaken together, and spilling into your lap. The measure you give determines the measure you will receive. — Luke 6:38 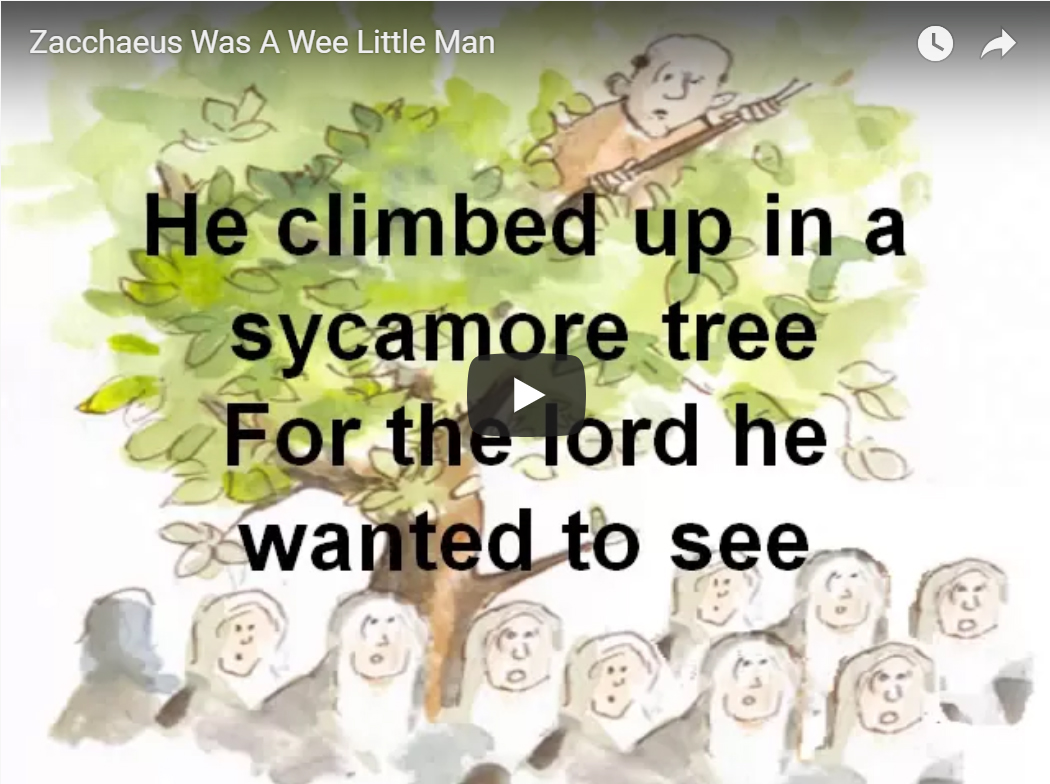 Front row on the left: My good friend Joleen Turner Levier. We still stay in touch. Next to her sits my sister Mary.

Front row on the right: Emily Ball, my mom, holding my sister Ruth. Next to her is my brother John. I’m two seats away from my brother, with my friend Howard Stewart in between.

Back row, third from the right: Alvan Ball, my dad.

See This and Other Posts in a Facebook Video